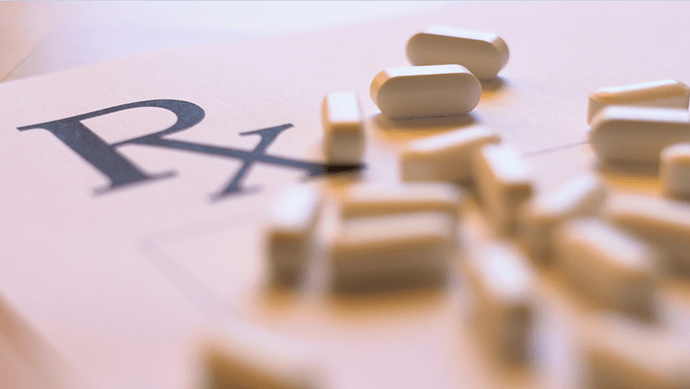 The average basic premium for Medicare Part D prescription plans will be the second lowest average Part D premium since 2013, CMS announced. But industry leaders are not expressing as much optimism about the lower premiums as CMS.

AHIP acknowledged the current Part D average basic premium is one of the lowest since 2013, but the payer organization pointed out the effects the rebate rule could have in continuing savings on out-of-pocket health care costs.

AHIP, using CMS statistics, argued the executive orders would instead cause Medicare premiums to rise by 25%, up drug spending in Medicare programs by over $195 billion, and contribute $100 billion toward bailing out drug makers.

AHIP argues, "the Problem Is Still the Price. But nothing in the proposed rule would require Big Pharma to lower their prices."

"We’re winning great savings for seniors. But with the rebate rule, seniors will lose. Let’s focus on real, bipartisan solutions to out-of-control drug costs. In the midst of the COVID-19 crisis – seniors deserve those savings more than ever." 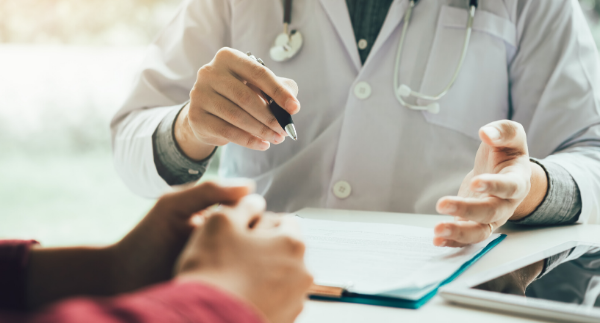 Part D premiums are set to take a slight uptick in 2021, according to CMS, which estimates the average premium in Part D will be $30.50 next year, a slight increase from $30 in 2020, but still the second-lowest premium rate ever.

Part D enrollment has increased alongside declining premiums, CMS said, with enrollment increasing by 16.7% since 2017.

CMS also touted Trump administration efforts to curb costs for Part D beneficiaries, such as launching the Part D Senior Savings Model earlier this year, in which participating Part D plans will offer insulin with a cap at $35 for a monthly supply.

CMS also eliminated the so-called pharmacy "gag clause," which prevented pharmacists from providing beneficiaries with information on alternative, less expensive ways to purchase drugs than through their Part D plan.

More information on the Part D Senior Savings Model can be viewed at: https://innovation.cms.gov/initiatives/part-d-savings-model.

Medicare Flexes And Changes To Meet The COVID-19 Challenges

All Posts Next Page