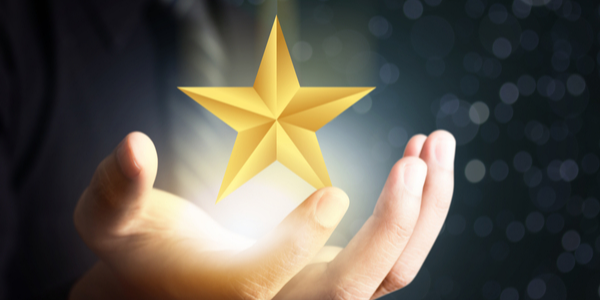 Most Medicare beneficiaries – about 77% – who enroll in M/A plans with drug coverage will be in plans with 4-or-more stars in 2021, compared to 69% of beneficiaries enrolled in such plans in 2017.

The 21 health plans earning 5 stars include:

Almost half – about 49% – of M/A plans offering prescription drug coverage will have an overall rating of four stars or higher, up from about 45% in 2017.